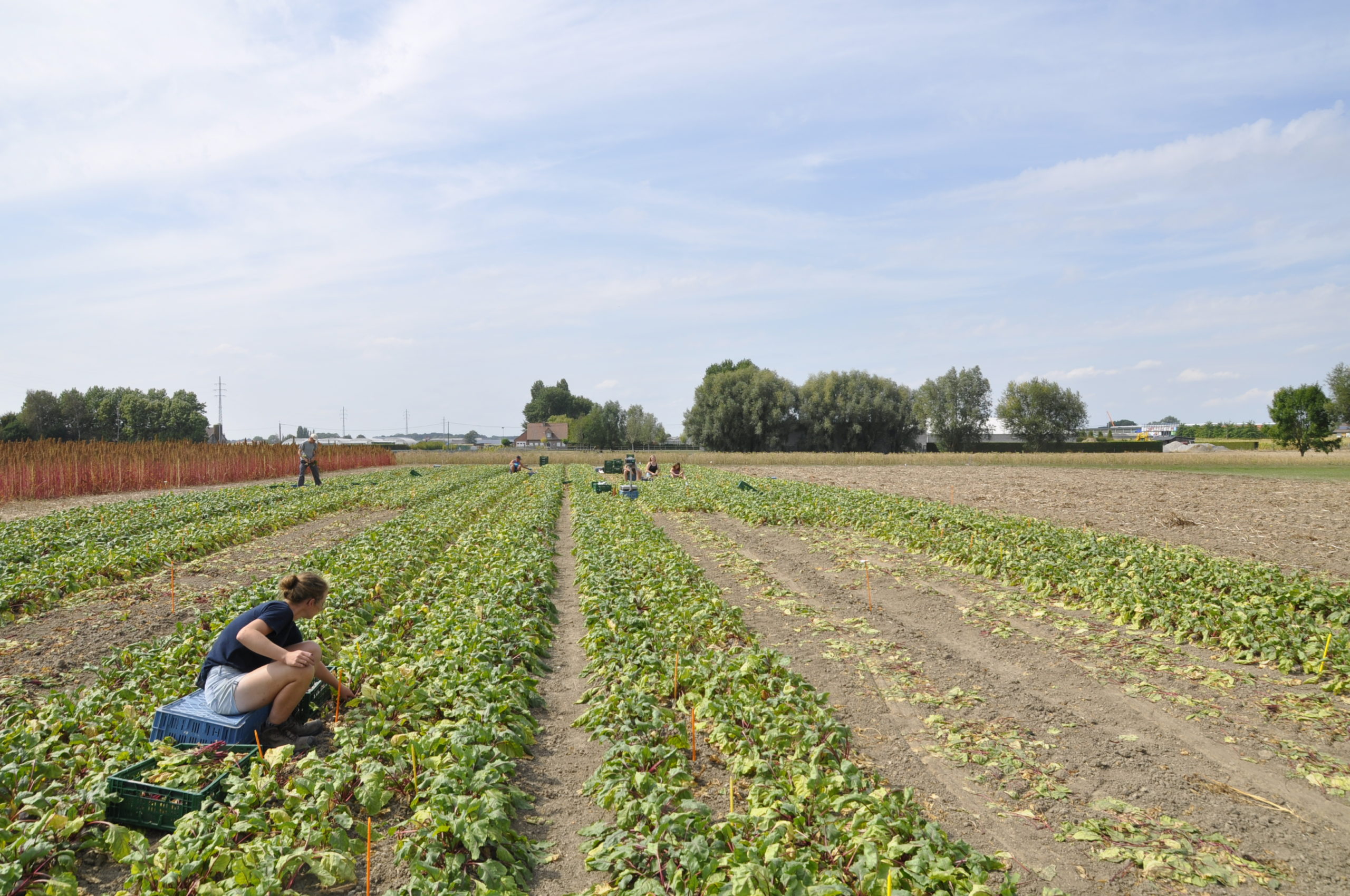 The harvest of the red beet for the case study 7 on Inagro’s organic experimental farm in Flanders (Belgium) has started. Due to the drought that delayed growth, it was a bit later than initially planned.

It is now time to determine the yield, the sorting by size and the quality. After the harvest, it will be necessary to wait for a period of rain in order to sow the four cover crop mixtures again, of which the impact on soil biodiversity and the following main crops are being tested in the multi-year trial.

These are a business-as-usual mixture that contains phacelia and black oat. The second is a mixture containing phacelia and Egyptian clover. The two other mixtures are species diverse: a five species mixture containing phacelia, black oat, Egyptian clover, fodder radish and vetch and a 12-species mix combining all the previously mentioned species with the addition of species such as pea, lupin and flax. 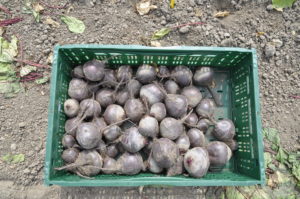 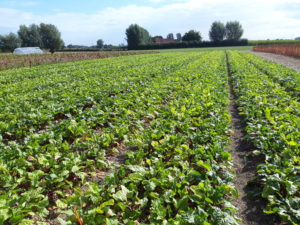