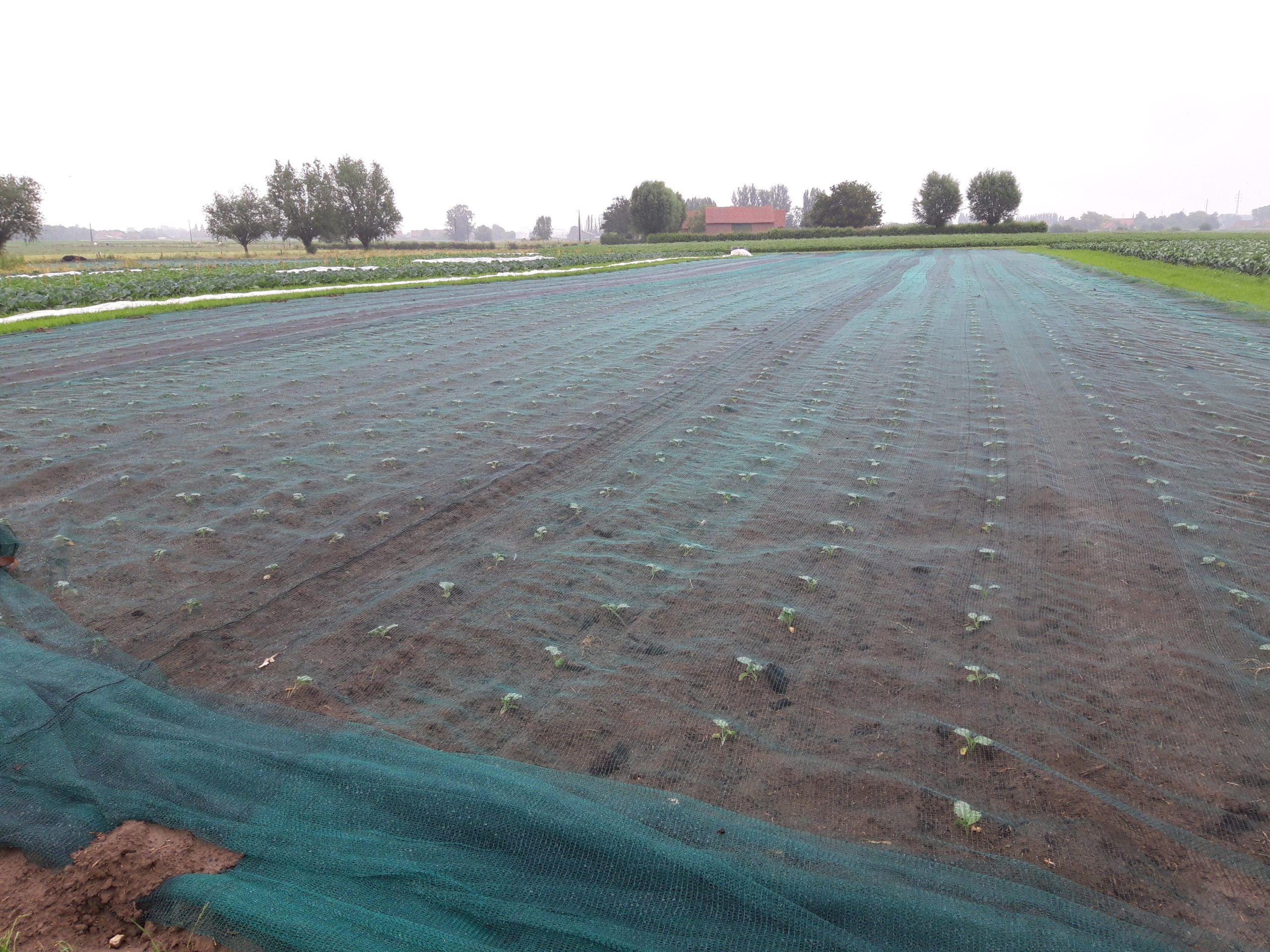 On 14th June, broccoli was planted and was covered with a net against bird damage. Tracking of this crop would measure the impact of the cover crop on the development, yield and quality. The trial harvest is expected to be carried on in August.